Call4Bail — Freedom is a call away.

Feel Free To Get In Touch 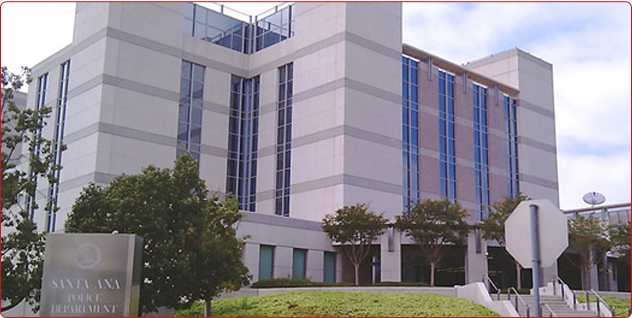 Call4Bail Bail Bonds in Orange County pledges to process your Orange County Bail Bonds as smoothly and quickly as possible. What is a Bail Bond? We will help you through the bail process with respect and professionalism.

We specialize in DUI’s and domestic violence in Orange County. At Call4Bail Bail Bonds, a Local Bail Bondsmen, experienced agent is on call to assist you at all times.

The Orange County Sheriff’s Central Men’s Jail in Santa Ana, Theo Lacy Facility in Orange, and the James A. Musick Facility in Irvine usually require four to six hours to release an inmate after a bond is posted — depending on the time and date of the posting. City jails of Orange County, such as Fullerton Jail, Newport Beach Jail, Huntington Beach Jail, and Costa Mesa Jail take approximately 30 minutes to release an inmate after bail is posted.

Click above to view the 2011 Bail Schedule for Orange County.

Click above for a direct link to the Orange County Sheriff’s Department database search, and locate an inmate.

Click below for a direct link to the Superior Court of California in Orange County homepage for each court. You will find contact numbers for all departments, hours of operation, and mailing addresses.
If you cannot find what you are looking for, please call us at (888) 6-BAIL-247 (888-622-4524). We will be happy to assist you.