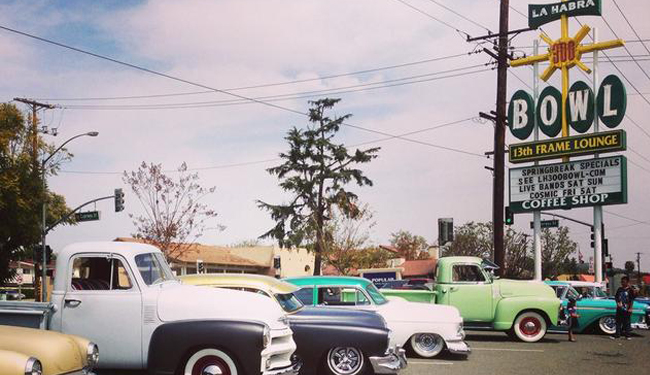 Call4Bail Bail Bonds agencies and agents are conveniently located in Los Angeles County and are close to the Men’s Central Jail, Twin Towers, Century Regional Detention Facility, Mira Loma Detention Center, Pitchess Detention Center Jails http://www.lasd.org/lasd_services/custody- services/custody.html Our agencies and agents are available 24 hours 7 days a week.
Bailing someone out of the Los Angeles County Sheriff’s Department or Men’s Central Jail in Los Angeles usually takes four to six hours after the bail bond is posted. Sometimes, upon the jail’s discretion it can take a little longer for the release of an inmate. City jails like 77 Division, Parker Center and Pacific Division of Los Angeles usually take around 30 minutes to an hour to release inmates.

Call4Bail Bail Bonds and Partners hold a pledge to process your bond as smooth and as fast as possible. As a local Los Angeles County Bail Bonds agency we will take care of your bail bonds needs and will walk you through the process with respect and professionalism.

Call4Bail Bail Bonds offers a 20% discount on the premium in Los Angles County to the following clients:
Have retained the services of a Private Counsel. (Private Counsel has to be retained before bail is posted)
Union Members (With Proof)
Active Military
Senior Citizens
Collateral (collateral must be provided when the bond is written; cash collateral of 50% and above the face amount of the bond qualifies for 8% premium rate.)