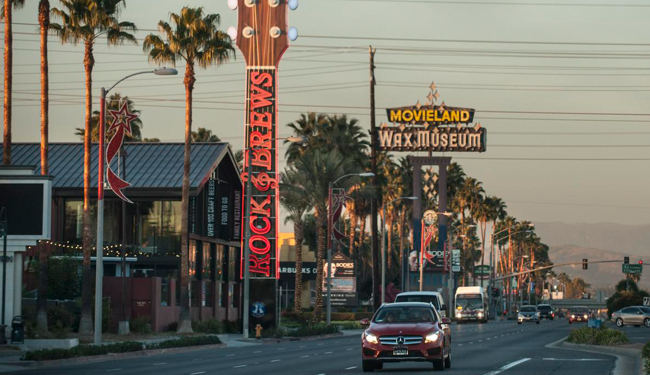 When arrested by the Buena Park Police Department a defendant is taken to the Buena Park City Jail to be booked and await a hearing with the judge at the local courthouse.
Once booked a defendant has very few options to be released prior to the hearing. He/She may be released on their own recognizance (O.R.) depending on the severity of the outstanding charges. Keep in mind that a criminal background and repeated offenses could cause the defendant to be denied the option of an O.R.. When arrested in the State of California a defendant is set a bail amount. The bail amount is determined by a couple of factors such as the charges, the situation the defendant was found in, and other various elements found in the Orange County 2012 Uniform Bail Schedule of felonies and misdemeanors.
After the bail amount is set you can either pay the full amount yourself at the jail or you can call us at 714-852-2152 and we will gladly assist you obtain a bond to secure your loved ones release.
Call4Bail Bail Bonds Agents post bail bonds in Buena Park and throughout all of Orange County. We deal with all Orange County courts and jails. Our bail bond agency is conveniently located in Santa Ana and Buena Park with agents all over the county we are open 24 hours per day, 7 days per week. At Call4Bail Bail Bonds we specialize in DUI, Domestic Violence, and Drug Charges.
Call4Bail Bail Bonds offers free warrants checks in the OC.
Buena Park Warrants?
No Problem!
Buena Park Bail Bond is available for warrants in Buena Park,
Call Now!
1-714-852-2152
Or
1-888-622-4524
Buena Park Bail Bonds