Los Angeles Bail Bonds by Call4Bail Bail Bonds–Freedom is a call away. 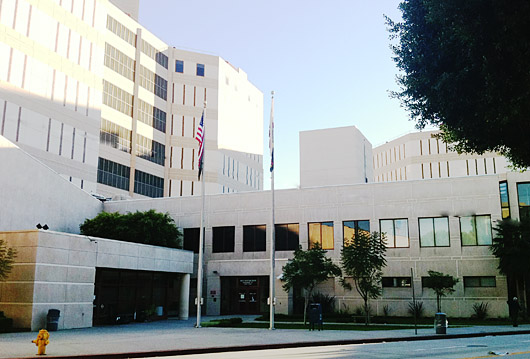